Finally, sweeping in the PV politics of Costa Rica? 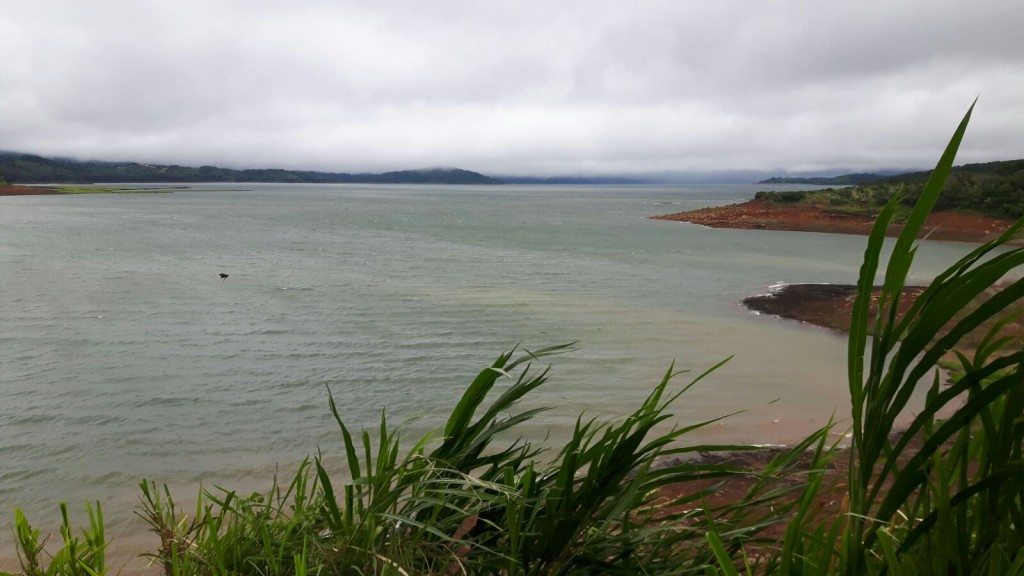 A few days ago an article appeared in the LA NACIÓN, which gave us reason to ponder and hope. The Photo Voltaic (PV) undustry in Costa Rica, which has not been given enough attention given it’s vast potential, could perhaps soon begin to emerge from the shadows. Whilst the solar association Acesolar has tried to make PV viable for years, proposals for feed-in tariffs in parliamentary storage compartments remain to this day. Maybe something happen in 2017, maybe not. The solar sector is therefore poorly developed, not just in Costa Rica, but more or less throughout Central America. The secret weapon and “Go To” source for green energy was and is hydro-power.

Because of climate change, however, more and more catastrophic drought periods are occurring. Precipitation is still going on, and at the same time, the demand for electricity to supply the air-conditioning systems is increasing rapidly in the hotter months in Costa Rica.  In this last “winter” (rainy season), the water level of the Arenal Reservoir fell 1.5 m below the ICE forecast for the month of October. Overall, production from hydro-power plants fell by 4.2% compared to 2015 in the first half of the year. The figures that the ICE supplies are always surprisingly optimistic. At the same time, the ICE is concerned about its monopoly position and still prevents the efforts of smaller electricity suppliers – PV plants for example- or counteracts the limitation of the private wind turbines to be installed. Today less than 1% is spent on the production of electricity from PV plants.

Arenal Lake, an artificially created inland water, has an area of ​​80km². This makes around 120 million cubic meters of water less available in 2015. The Minister for Environment and Energy, Édgar Gutiérrez, has warned that the dependence on hydroelectric power could continue to grow and he asked ICE to rethink the energy generation methods. Not only is the increase in energy consumption and less precipitation a problem, but also the cost of construction and maintenance of hydroelectric power plants is hardly manageable. Quite apart from the fact that the parastatal ICE with about 14,000 employees is just before the bankruptcy. Solar energy now seems to be a viable alternative for the minister.

Photovoltaic technology was once considered by poorly informed journalists to be too expensive. Today, PV may be our saving grace. Costa Rica has been in the process of training qualified staff for years. Last year, Germany and Costa Rica signed an agreement to provide joint training in the field. Until very recently, even the National Institute for Vocational Education and Training was only training electricians in PV technology as more of a hobby. Now, it is understood that increased PV training will be required to reach the new sustainable energy goal of the country by 2021.

With well-trained technicians and a new price structure possible by investors – around 12 cents / kWh – the consumer might also recover somewhat. The 19 cents / kWh of private households required by ICE correspond to the price level in Los Angeles (USA).