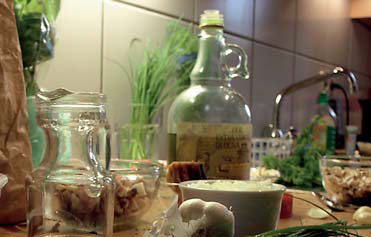 A CRAFT project supported by the European Union under the “Energy, Environment and Sustainable Development” Fifth Framework Program.

The main objective of the SOLARDIST project is the treatment of the liquid waste generated in small olive oil mills, many of them with no economically adequate treatment system, by means of a combination of a solar distillation process and constructed wetlands. In addition to this, the organic solid was generated during the process of making the olive oil, is proposed to be composted in order to provide an environmentally friendly solution to this residue problem. 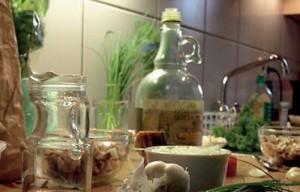 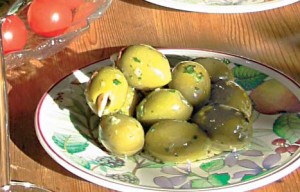 Problems to be solved:

Europe is the most important producer of olives in the world. A significant part of the olives harvested are processed to produce olive oil in several thousand of mills . These producers are mainly placed in the basin of the Mediterranean Sea (Greece, Italy, Spain, and other countries), and all of them with the common trouble of the waste water generated in the process . Many of them are small and medium sized enterprises, without enough economical resources to afford expensive solutions for the problem of this waste water. It is necessary to join forces and resources from all of them in order to find an economical and easy solution. 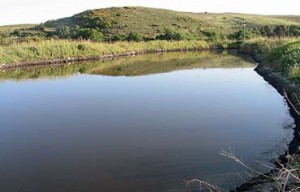 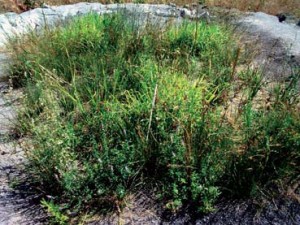 Besides, a solid residue is produced within the olive oil production, which usually is burned or deposited in olive farms.

The project SOLARDIST will have several positive impacts once it is conclude. On the one hand, the establishment of a solar distillation waste water treatment system for SMEs olive mills in combination with a biological treatment like constructed wetlands would allow to eliminate the 98% of its organic matter content, including phenols and polyphenolic compounds. As well as this, the reduction of the air pollution and odor generated from uncontrolled evaporation pools , due to the installation of the solar  distillation. The SOLARDIST system will be an easy-to-handle, almost maintenance- free and practically process cost-free waste water treatment system for olive oil mills . The system will allow composting the organic solid waste generated at the same time in the olive oil facilities.

On the other hand, from a social point of view, the SOLARDIST project considers the use of the sun as a renewable energy source for the treatment of olive oil waste water. The cooperation between different sectors as olive oil producers, compost producers, water technology companies and renewable energy sector will be enhanced. Finally, no  professional staff will be needed to operate the system, and moreover, SOLARDIST supports the independence of the olive oil mills and employment in the olive oil industry. 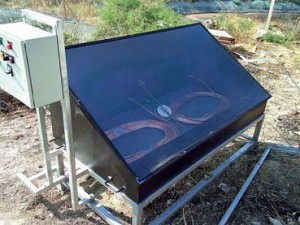 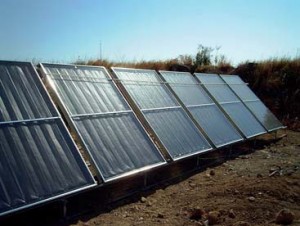